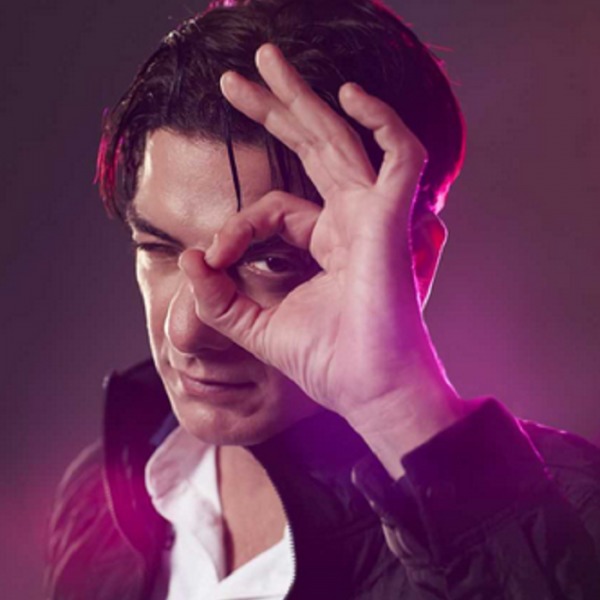 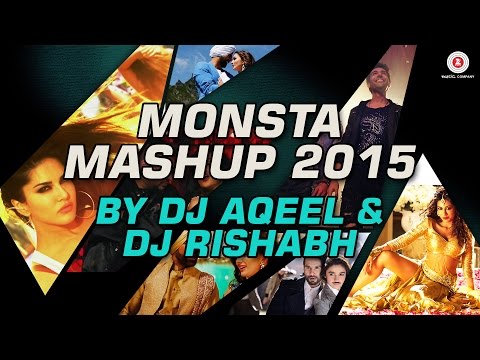 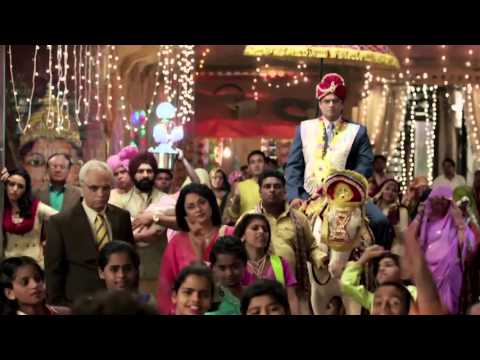 Phir bhi tumko chahungi Earthquake
About me
DJ Aqeel, aka Aqeel Ali, has been rocking the dance floors across the globe for more than a decade. Being in this highly competitive music industry, he has truly been meteoric throughout his journey. His passion for music gave him the motivation to defy convention and pursue music more than just a passing hobby.

Known as the ‘DON’ or the ‘DADDY’ of remixes, DJ Aqeel is among the first few to pioneer Bollywood remixes and dance music in India. He significantly changed the way Bollywood music and dance music saw each other. His works have won him fans and admirers all over the world.

Aqeel says, "The concept of a branded DJ was far out of sight at that point in time, but it was always something that fascinated me. It’s actually then that I took to DJ’ing."

He began his musical ride in 2000 and since then there was no turning back. He is the only Indian DJ to fill up concert size venues internationally. Besides playing for every renowned celebrity, he has also been the only DJ to play twice at the World Economic Forum in Davos (Swiss) representing India and entertaining the likes of Bill Clinton, Kofi Annan amongst others.

In the same year, Aqeel set his first milestone in music production by releasing the album "Shake it Daddy Mix" which turned out to be a massive hit. One after another, he has got 9 blockbuster albums and sold over 7 million copies worldwide that redefined the landscape of Bollywood music. His master collection includes Forever-2 (2012) that comprises of songs like "Kya Dekhte Ho"- remake of famous song from the movie Qurbani, 1980 that gained a huge popularity amongst the listeners.

work preference Not updated by the artist yet
Other Informations
Experience 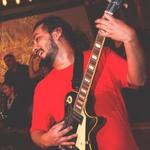 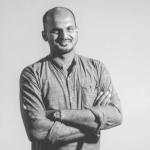 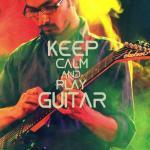 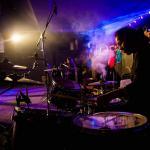 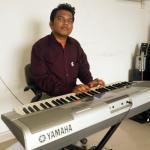 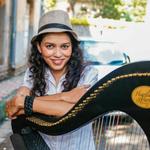 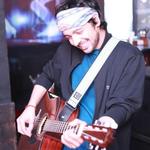 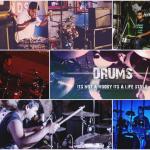 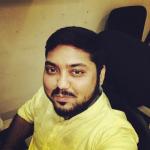 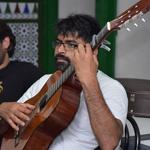 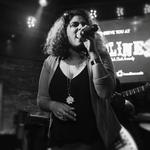 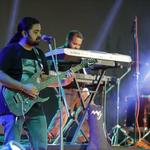 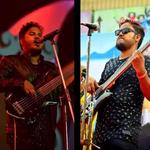 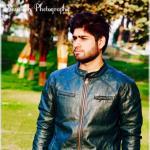 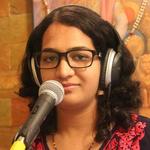 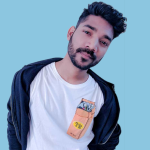