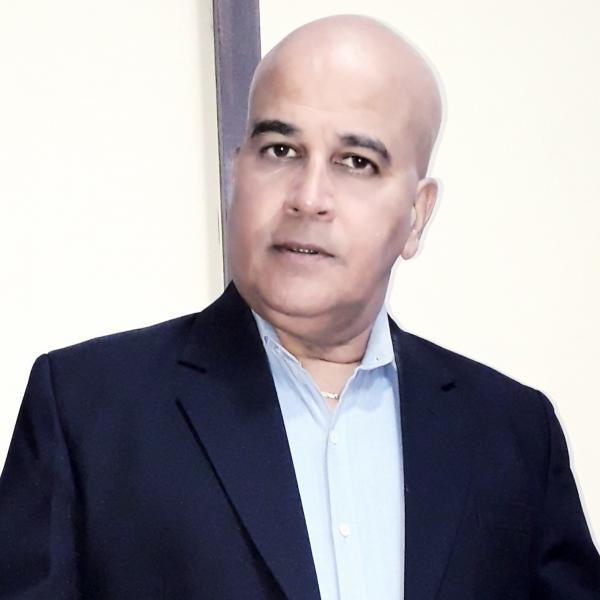 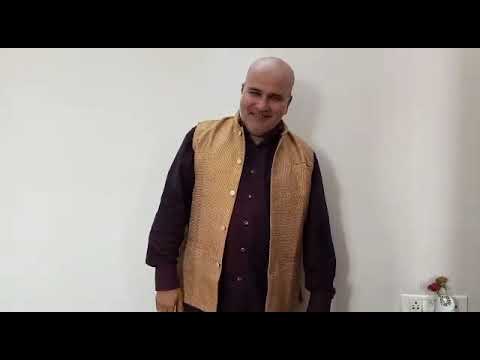 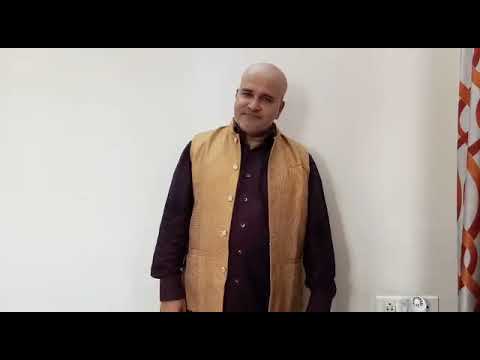 Ratnakar Nadkarni. I am 57 with a screen age of around 48-52, 5'6", fair, brownish black eyes, based in Mumbai and fluent in Hindi, English, Marathi and substantially comfortable with Urdu. I am associated with theatre and after resigning from active banking service in April 2017, I have, since September 2017, done 6 Web Series, 5 episodics, 5 ads (testimonial and digital, of which in one I played Sania Mirza's father), 4 feature films (all are under production), 3 short films (2 English in which I played lead and parallel lead and the other in Hindi directed by Prashant Ingole, in which I played a Muslim Father. This film has won many awards in US and UK. I have also done supporting characters in around 20+ serials mostly Hindi, notable amongst them were continuity tracks in KUMKUM BHAGYA, Tu Ashiqui, TUJHSE HAI RABTAA, JIJI MAA, a Marathi show, and now a continuity character in MANMOHINI and a central character in a Marathi show to be aired on DD Sahyadri. I am also a voiceover artist. I have also anchored various socio-educational events and thematic classical musical concerts in Hindi, Urdu, Marathi and English. I have done corporate voiceovers and dubbing too. I have drawn curtains on an illustrious banking career in April 2017 to focus fully on the area of my passion - Acting and Voice. 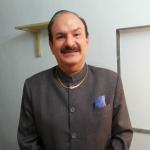 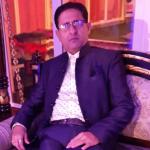 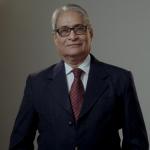 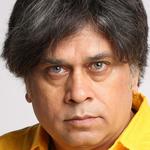 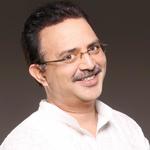 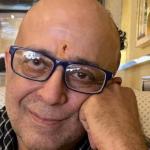 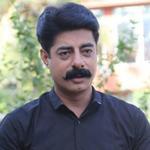 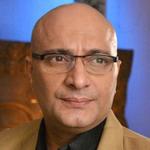 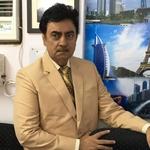 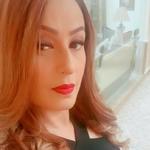 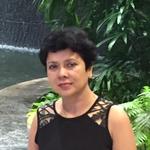 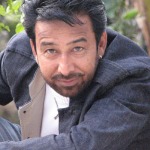 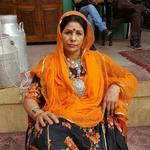 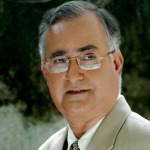 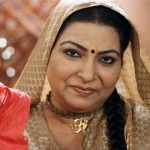 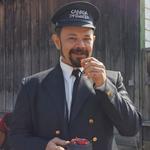 ×Resize Image
Thank you!
Our talent representative will be calling you shortly.
DONE
Download Artist App
Download Recruiter App
X
Talentrack website will be under maintenance on 23 February, 2020 (Sunday) between 9 PM - 12 AM. The services may not be available during the maintenance period.