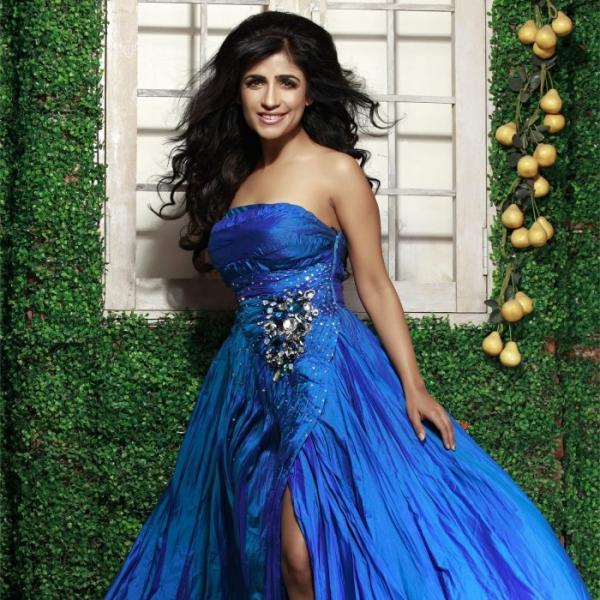 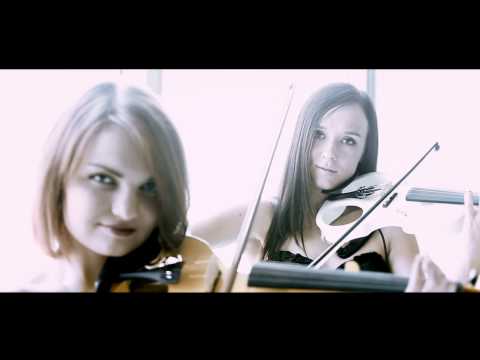 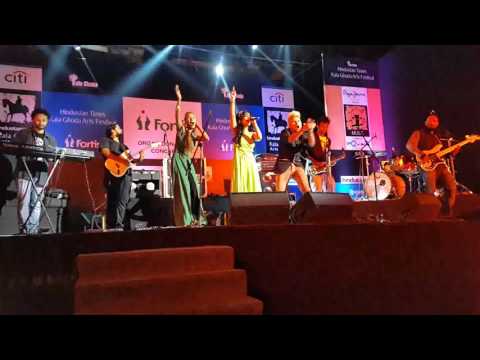 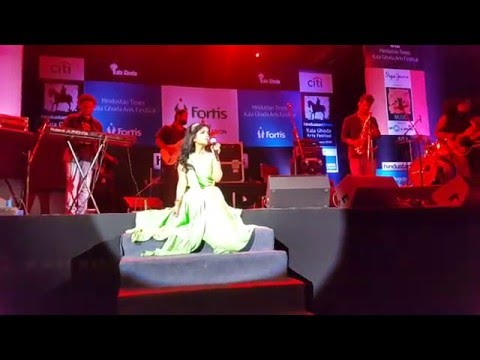 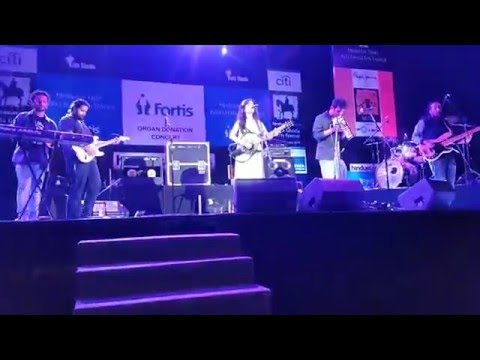 one of India’s few female guitarist and also the brand ambassador of YAMAHA guitars.

Internationally recognized for chart topping bollywood songs like Ho Gayi Hai Mohabbat, Sajna Aa
Bhi Jaa, Zinda Hoon Main, Kya Nazakhat Hai and other songs which include the social message
like Alvida (Tribute to the 26/11 victims of Mumbai), Don’t Drink & Drive (A Social message for Anti
Drunken Driving), I Am A Woman Am A Girl (The official Femina Miss India Anthem which is a tribute to
woman) and many more.

Live singer performer with shows all over the world, with some of the biggest brands and film makers in India and also sang for National award winning film ‘1971’ (starring Manoj Bajpayee) a song called “Seh lenge hum” this is a tribute to the Indian soldiers.

Shibani and Big Mountain have released a single called “ 24 hours IRRESPONSIBLE” and have successfully just finished their India tour together.

Performed four concerts in Cairo and Alexandria for the INDIA IN EGYPT festival to promote
Indian culture in Egypt , Its a great honour to represent my country in different parts of the world!
This was an ICCR (Indian council for cultural relations) initiative.

Just received a very prestigious award for women achievers for MOST IMPACTFUL singer by
the revered LORD LOOMBA organised by WCRC and PRIDE OF INDIA.

Did a successful show in Chicago in May 2016 followed by the prestigious show
for Indian Army Regiment 57 at Rajouri at the India Pakistan Border, Jammu & Kashmir.
In 2016 , performed for many prestigious festivals such as Worli Festival , Kala Ghoda Festival in
Mumbai, Festa De Diu 2015 , Opening ceremony of ‘Mumbai’s Ballard estate festival’ , ‘SAHABAT
INDIA FESTIVAL’ held in Jakarta, ‘TARPA’ festival in Daman to promote DNH tourism, performed for
Queen of Malaysia and Royalty of Malaysia in Kuala Lumpur for ‘ZIRYAB FESTIVAL’.

Invited along with the Indian President’s contingent to perform at the Independence Day
celebrations of Mauritius in 2013.

Globally appreciated for performance for the opening ceremony of the Common Wealth
Games at the Jawaharlal Nehru stadium! And then internationally represented India in New York for
the India day parade in 2012.

Perform every year regularly for ‘DANDIYA’ and ‘DURGA POOJA’ all over India. Along with
international shows on Diwali, Baisakhi and other festivals, performed at numerous fashion shows
including the Lakme Fashion week, as well.

Performed for ‘HOLITRONICA’ at APPUGHAR in Gurgaon to enthralled an audience of 5000 + on March 13th 2017.
skills
Language

work preference Not updated by the artist yet
Other Informations
Experience 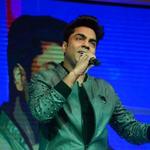 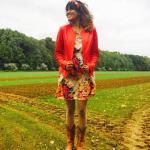 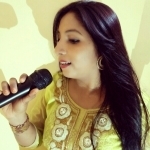 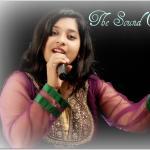 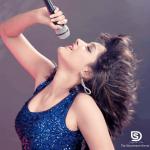 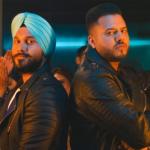 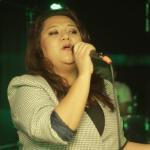 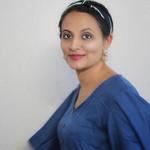 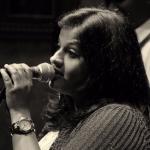 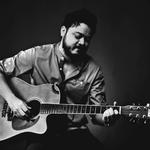 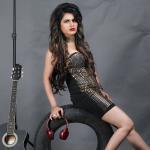 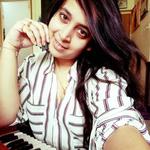 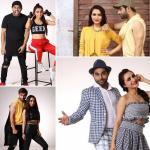 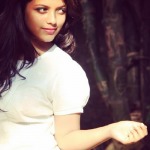 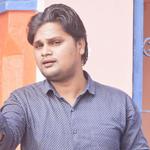 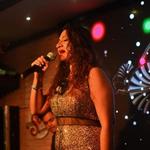 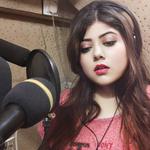